Sedbergh Soap Co. - In the News!

It seems a lot of people, including the press, have realised that there is a small soap company, with a big reputation, tucked away in Sedbergh in the North West of England.

Sedbergh Soap Co. WINS the Janey Lee Grace Platinum Awards for the 3rd year running - Sept. 2013
Judges comments: "A superb company making luxurious natural soap. The panel were hard pressed to pick a favourite. This stuff is made with love!" 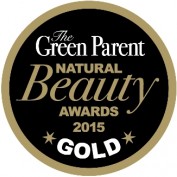 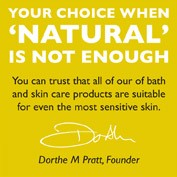 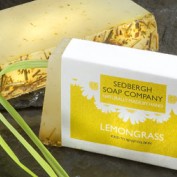